How Kumospace scaled events with Daily 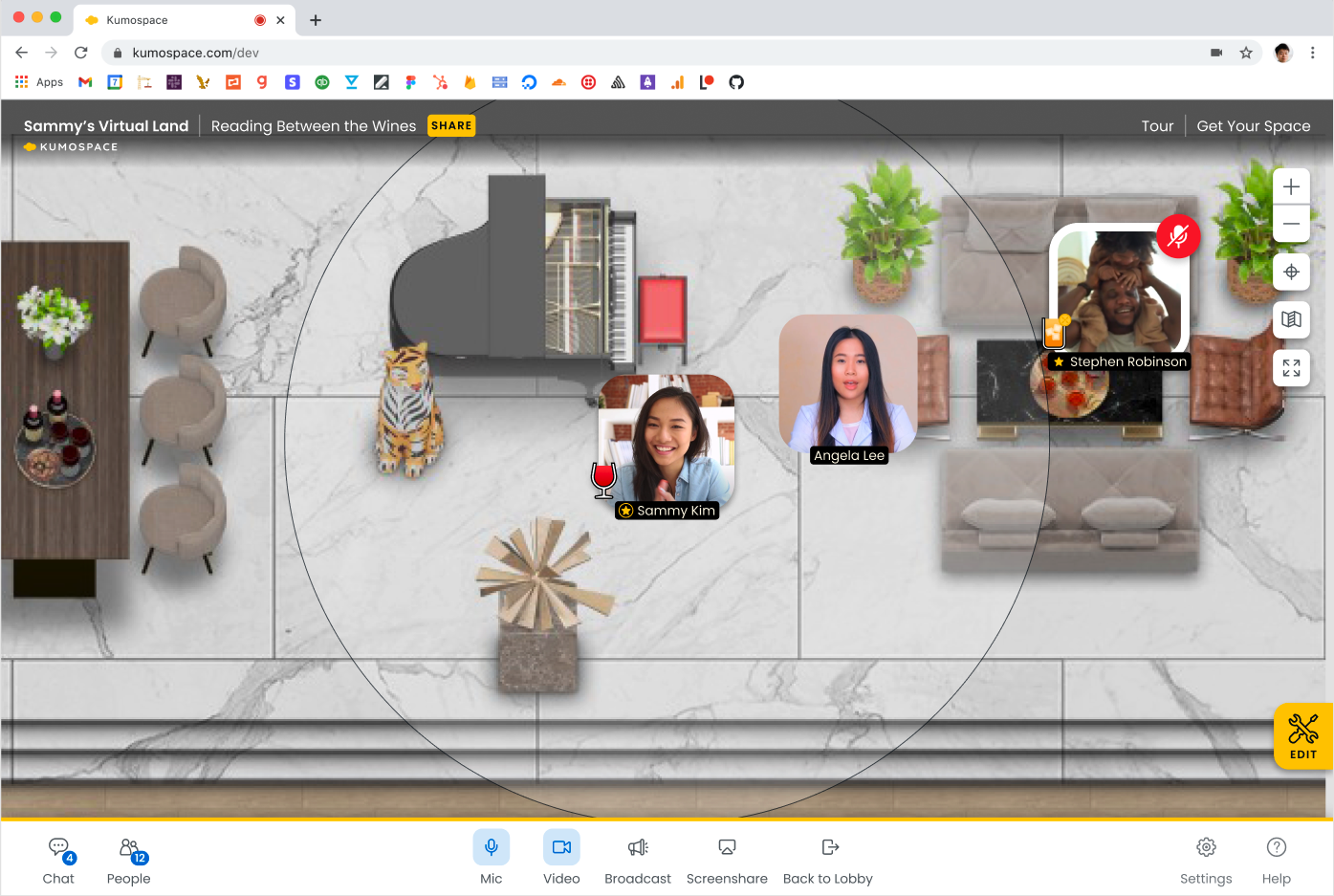 Kumospace was founded at the start of the pandemic as companies and individuals started relying more on video to connect. It had to feel “very immersive and human” compared to traditional video calls.

Our video infrastructure is the single-most important decision when it comes to choosing a vendor. It's critical that we have the right partner. 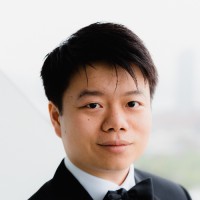 Why Kumospace switched from Twilio

“Daily gave us better pricing without restricting our options.”

Benefits of Daily’s platform vs. competitors

Kumospace get more personalized support and faster responses from Daily, compared to Twilio. “The quality of answers we got and how much time Twilio spent per issue was not as good,” Mou says. “We usually get answers very quickly, in the same day and often the same hour. I think the record was within the same minute,” adds Michael Nguyen, Senior Engineer at Kumospace.

Kumospace sees fewer firewall issues with Daily compared to Agora, which it still uses for certain features. As Nguyen describes, “we rarely have firewall issues with Daily, whereas it is a very common issue with other WebRTC providers. For hosts of large events, trying to ensure that every single guest has the correct firewall configuration is an enormous challenge. Guests often are not familiar with their company’s firewall settings, nor could they make changes even if they wanted! With Daily, we don’t have to worry about that. It just works.”

Kumospace are able to add call features with significantly less code, making it easier to debug and maintain over time. It’s also more convenient: “Daily gives a nice level of abstraction. What took several hundred lines of code in one of your competitors took four lines of code with Daily. I really appreciate that, because that makes my life a whole lot easier.”

Having to type fewer lines of code means spending less time on video. As Mou explains, “we generally don't have to touch video unless there's a bug. So almost all of our engineering effort is focused on building in new Kumospace features.”

With Twilio, Kumospace could only access volume discounts by prepaying for usage. “That's very hard to do as a startup. If you're growing double digits every month, it's really hard to project usage accurately,” Mou says.

Getting real-time call insights and usage data in the Daily dashboard has been particularly helpful for optimizing user experience. This was particularly at the beginning. “Having that live dashboard was really nice, and just all the information on it was very useful for tracking usage and debugging issues,” Mou says.