Hi, I’m Kwin, co-founder of Daily.co and two previous startups. This post is part of a series about startups, tech, and startup founder skills.

Recently I had lunch with an executive at a big Silicon Valley tech company who wants to become a startup founder. She has impressive career achievements to her credit, and an idea, and a co-founder, and a pitch deck. But she hasn’t made any progress fundraising.

So we spent most of lunch talking about fundraising. I have this same conversation with first-time founders pretty regularly, so I figured it’s worth writing down my thoughts. In all these conversations I tend to say pretty much the same things, because even though every company is different in lots of ways, there are only a small number of paths to raising money for a tech startup.

These days, professional investors fund early stage companies for one of two reasons:

That’s it. That’s the list. This often comes as a surprise to people, and I totally understand why.

If you read the tech press, it’s easy to get the sense that everybody in Silicon Valley raises money over coffee at Blue Bottle, with just a big idea and a viral growth model sketched on the back of a napkin.

That’s not the case. Press coverage of early stage startups is deeply misleading as a primary source of “signal” about how the startup ecosystem works.

The biggest problem is that press coverage is about as pure an example of survivorship bias as you can possibly find. When you read press coverage about startups, you’re reading about the outliers. You want your company to become an outlier, definitely. But few of us start out that way.

It’s also true that ten years ago it was possible to raise a first round of funding based only on a well-crafted pitch deck. So if you’ve been a tech executive for a while, but haven’t actively tried to raise money yourself, you probably have an out-of-date sense of how funding happens. The funding environment has changed a lot over the last few years.

From an entrepreneur’s perspective, most of these changes are great.

But those changes — particularly the fact that it’s so much cheaper to demonstrate real progress — mean that the table stakes have gone up. Investors expect you to show them not just what you say you can do, but what you have already done.

So, to get your company off the ground:

If your product isn’t something you can get people to pay you money for (yet), figure out some other way to demonstrate that what you’re doing has value: testimonials or letters of intent that say people will buy your product when you’ve scaled it up or when their next budget cycle comes around, active user numbers that are growing without marketing, customer acquisition costs on a spreadsheet that are easy to understand and that show potential profitability on a per-customer basis in a short period of time. You get the idea.

When you have an actual thing to show investors, and people using that thing, you look really, really different than if you just have a plan.

Startup founders are optimists by nature, and this can feel unfair. “What, you don’t think I’m going to be able to do what I say I’m going to do?” But it’s worth understanding how things look from the other side of the table. Investors get a lot of pitches — really, a lot of pitches. They have to say no much more often than they can say yes. And they regularly see companies they love, started by founders they respect, struggle to raise their second and third rounds of funding. Startups are hard.

So, when you go out to raise money, your job is to take as many reasons to say “no” off the table as you possible can. The best anti-no weapon is the answer, implicit or explicit: “oh, yeah, we already did that.” 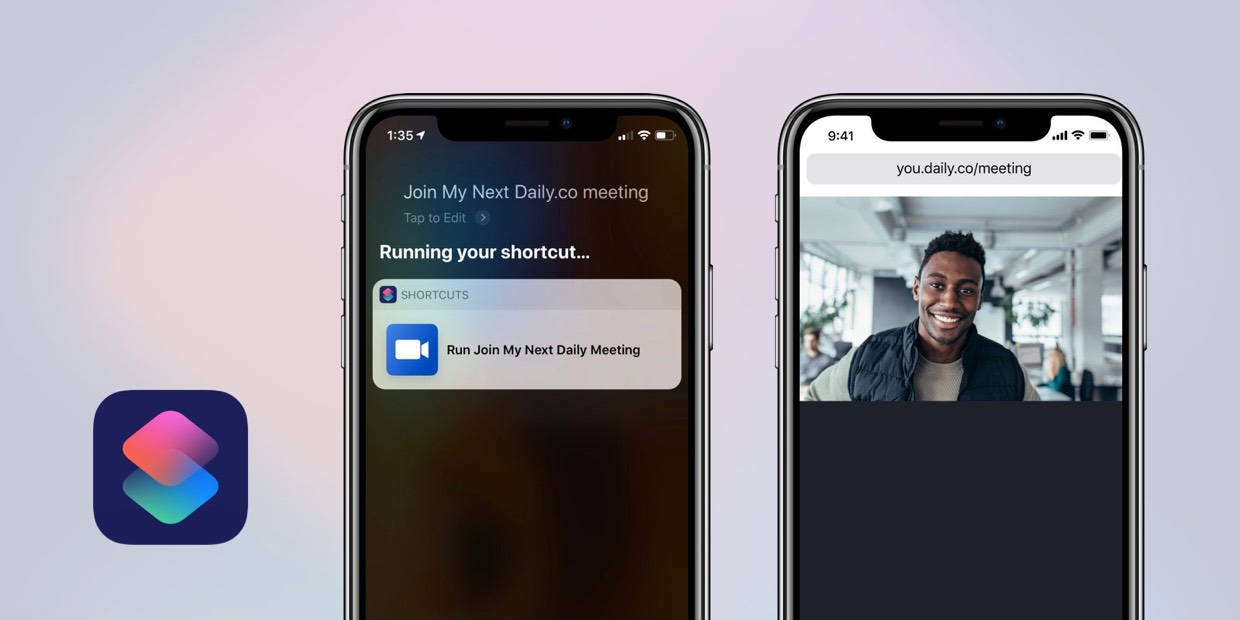 Joining video calls can be a pain — at Daily.co we understand and are solving for this. Meeting links can easily be lost, people often join the wrong link or

When a startup manages interns effectively, the experience is valuable for both sides. Startups gain team members with a valuable youth perspective, often savvy in the latest tech & media.