4K is a buzzword you’ll see if you’re in the market for a TV for your office. We regularly get questions about what kind of TV is best to use with video conferencing. Users often specifically ask what 4K is, whether it boosts the quality of video meetings, and if Daily.co requires a 4K TV.

Below we dive into what 4K is and whether it should be on your radar, especially if you’re buying a TV for video conferencing.

4K refers to the resolution of your screen (and it applies to both TVs and computers). The higher the resolution, the more pixels a screen has, to provide more picture detail.

That’s where the name 4K comes from — the rounding up of the width resolution pixel count.

These are High-Definition TV formats that came before 4K and are still in widespread use.

Okay, enough pixel counts: What does this mean?

If you have a 1080p TV, upgrading to a 4K TV can provide four times as many pixels…but only if you’re watching 4K video content. You need a 4K video source to take advantage of your 4K TV.

If you watch 1080p content on a 4k device, it will automatically upscale the 1080p source to the 4k resolution.

This sounds good, but if there aren’t enough individual pixels from the source, you won’t notice any difference from viewing a 1080p display. You might even see a few compression artifacts that distort the image as it upscales to 4K.

A 4K display is a display that can present native 4K images without any pixel loss. A 4K TV can go by different names from different manufacturers such as 4K, Ultra HD, UHD, or 4K Ultra HD, but those are the same 3840 x 2160 px resolution.

4K displays start at 40-inches. You won’t see any 4K TVs smaller than 40-inches because the additional detail is lost on smaller screens from the distance from which you would view a television.

So what 4K sources are out there, and what about video calling?

To get your pixel’s worth from your 4K display or TV, you’ll need a source sending 4K video signal. A lot of our customers want to video conference or wirelessly present on their TV. (Video calling on laptops or desktops doesn’t simply work for team meetings.)

4K really doesn’t offer any noticeable benefits for video calls or screen sharing. Most video content is compressed to be streamed over office networks. Your video calls need to share fiber with big file downloads, for example, and other office demands.

Also, ergonomically, workspace and personal use are really different. Most people simply don’t sit close enough to the TV in an office to notice the 4K difference.

Certainly, a lot of entertainment services are moving to establish themselves as 4K players. While this information may not be key if you’re researching TVs for your office, current 4K sources include:

What’s the big deal with 4K then?

It’s really interesting to see the continual advances in hardware. As screens improve get better, prices historically have dropped. Now most offices have a TV, which is one reason we built hardware for our Daily.co software. It seemed like there should be an easy, affordable video conferencing hardware, to plug into the affordable TVs our customers have in their conference rooms.

4K is just one example of hardware changing. And on the home front, we’re getting to the point where it’s becoming more mainstream. More cable providers, streaming platforms, and Blu-ray discs will offer UHD content for home viewing on 4K TVs and displays.

By the way, some TV and display manufacturers already have 5K devices for sale. 5K works pretty much the same as 4K but bigger, of course. The most common 5K resolution is 5120 x 2880 px with a 16:9 aspect ratio. It’s really useful for computer monitors if you’re editing 4K video. The extra pixels let you view photos and video in their native resolution while providing room for software controls.

You don’t want to watch video on a 5K display as your main television. If the source for most of your viewed content is 4K, upscaling that image to 5K will result in some artifacting. There are no mainstream sources of native 5K video right now.

And, again, you don’t need 5K for video conferencing in your office.

What is artifacting? Compression artifacts are distortions of images you can see that result from when compression upscales or downscales images from their native resolutions to that of your display.

Questions? Let us know what we can answer. Thanks! 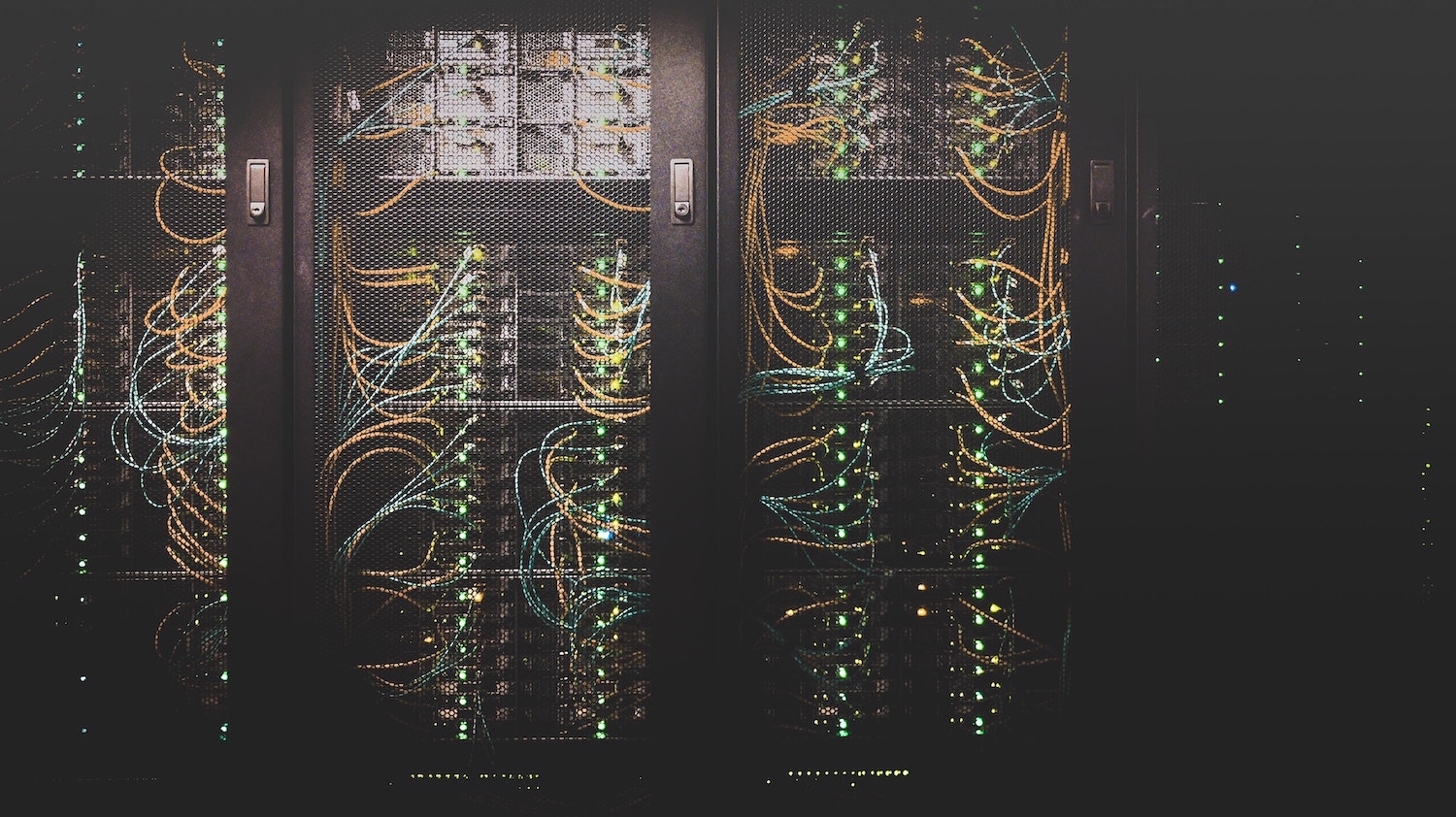 What kind of video chat API is the right fit for your company and product? For video calls to work inside your product, across your customer base, several moving parts 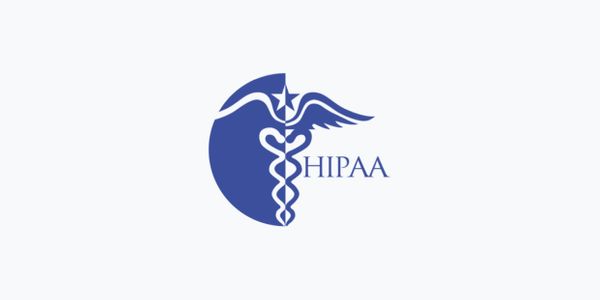 ‍ The Daily API for video calls is HIPAA compliant! Our compliance stands out for its ease to developers and providers. We are proud to offer an API product that is