At Daily, we’re constantly trying to push the boundaries of what we can do with our video and audio APIs. We often build new demo projects whenever someone at Daily has an idea on how to show just how flexible and reliable the Daily APIs are across different use cases.

Recently, when Notion announced their public API was in beta, we immediately started brainstorming how we could combine the Daily and Notion APIs in a way that helped customers get the most out of both.

We love a good challenge so, once we ironed out the details, we thought, “Let’s do it!”

Introducing Daily Collab: A Chrome extension to embed and transcribe calls in your Notion workspace

We’ve published the Daily Collab demo app in the Chrome store so you can try it out right away. Once you’ve given the published version a test drive, you can clone the demo code and see how we put it all together.

To better understand what Daily Collab is, let’s take a look at what’s going on under the hood.

Daily Collab utilizes a combination of the Daily APIs, the Notion API, Deepgram transcription, and a custom Chrome extension. Over the next few weeks, we’ll be publishing a series of in-depth posts to do a deeper dive into each of these pieces. For now, let’s see how we landed on using each of these tools.

It’s no secret that we love Chrome extensions at Daily. They can be so helpful for improving productivity or solving small problems quickly without having to build anything too invasive in your web app’s code.

It also happens to not be our first rodeo with building Chrome extensions. Previously, we built a Chrome extension for Daily Prebuilt calls to keep track of who has spoken in a meeting to make our company-wide stand-ups a little easier to follow.

We also built a Chrome extension that launches a screen share of your current webpage in just a couple clicks.

Minor inconveniences can be solved so quickly with Chrome extensions like these, and we love that!

We’re pretty confident when it comes to saying that Daily can be embedded in any web page, so it won’t surprise you that we knew we could add an embedded Daily call to Notion to help you and your team connect faster.

If you’re wondering when it might be helpful to jump into a call from any Notion page, some examples include when you need to:

Beyond that, the possibilities are up to you!

With this project, we knew we wanted to specifically show off the Notion API too, so deciding on our features would mean emphasizing Notion specifically.

To do this, we wanted the embedded Daily call to be easy to access— a one-click experience— and only applicable to Notion docs (for now, at least). We also decided transcription would be a fun feature to include in calls since it uses Notion’s append block children endpoint and showcases Daily’s video and audio APIs, as well.

Deepgram has entered the chat

There are several tools for real-time transcription but we went with one of our favourites, Deepgram. All of the interactions with Deepgram are handled internally by daily-js so, from a developer perspective, once you enable transcription for a call you’ll start receiving transcription text for it. We wanted this feature to be as simple to use as possible for developers: toggle transcription on and off as needed and don’t worry about the details.

If you’re curious when to use the transcription feature in Notion, here are a few examples:

Build your own Chrome extension with Daily and Notion: A new Daily blog series

To help our customers build on Daily Collab or even build their own Chrome extensions, we’re launching a new blog series on how we built Daily Collab.

This tutorial series will cover an overview of how Chrome extensions work, as well as how to:

We’ll be releasing these tutorials over the next couple weeks. To get a head start, check out the Daily Collab repo. In the meantime, let us know if there are any other topics you’d like us to cover. 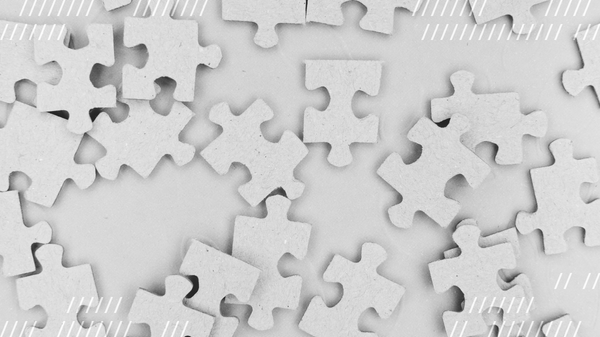 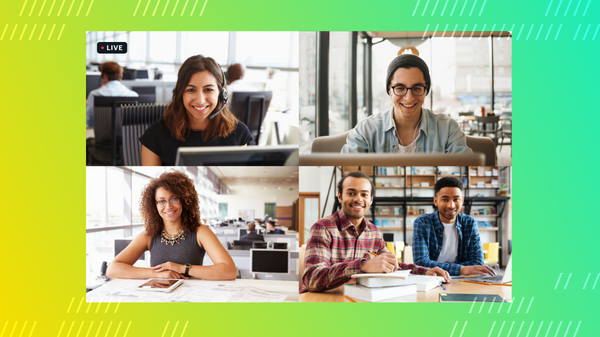