[14/01/22] This demo app uses manifest v2. Manifest v2 is being deprecated by Chrome in 2022 and will no longer be accepted into the Chrome store. The Daily code included below is still valid, however.

If you’ve taken a look at Daily Prebuilt, Daily’s “plug and play” option for embedding video calls into any app, you may have noticed the new prejoin UI that can be optionally displayed for participants before joining a call. The prejoin UI was built to solve a problem most of us can relate to: you join a call but no one can hear you, or the call is using the wrong webcam. Worse, you have lipstick on your teeth and don’t notice until the call ends.

Instead of fumbling at the start of a meeting, the prejoin UI allows participants to preview their video before joining, as well as select their preferred devices (camera and microphone), and set their username.

Giving participants the option to set themselves up before joining a call helps reduce a lot of in-call confusion or disruption. Since Daily Prebuilt is built with Daily’s own custom video APIs (call object mode), anyone using call object mode can also build a custom prejoin UI for their own app.

In today’s tutorial, we’ll look at how we built a custom prejoin UI (or a “hair check”, as we sometimes call it internally) for Daily’s latest Chrome extension demo, Daily Collab.

To follow along in the full source code for Daily Collab, check out the Github repo.

If you want to test out Daily Collab, you can install it from the Chrome store or run it locally.

To run it locally, you will need to:

As a first step to building Daily Collab's prejoin UI, let’s first decide what it should do. For the initial v1 prejoin UI, we want the following features:

In terms of features, that’s all we’ll try to cover for now but, as always, you can expand your app’s features as much as you’d like.

In terms of Daily room settings, Daily Collab only uses public rooms. That means Daily Collab does not use any of Daily’s features related to private rooms, such as knocking to enter or meeting tokens to authorize access.

Since rooms are public, the following tutorial does not cover the broader “lobby” functionality that Daily Prebuilt’s prejoin UI does, where participants can request access to a call. We'll cover this in a future tutorial, as we know it’s an important use case, too!

Pre-prejoin: How to determine when to show the prejoin UI

Daily Collab manages which view to show in Main.jsx, a parent component that is always rendered.

The current state of the call is tracked in the app by the state value callState, which updates with the function setCallState. (This state is initialized in CallProvider.jsx.)

The four possible callState values are:

To transition through these states, we’ll use the following Daily methods:

Stepping through the pre-prejoin code

There are a number of steps that need to happen sequentially related to the app’s callState value to get to our prejoin UI. To get a better understanding of how callState is used, let’s look at Main.jsx:

This is a big chunk of code so let’s step through it from the perspective of a call participant interacting with the UI:

If they start a new call, createCallObject() is called from the Setup view once the new Daily room has been created by the background script and is available to join.

In both cases, the dailyUrl and call object (referred to as daily in the source code) will already exist, and we can transition to the prejoin (or haircheck) UI.

preAuth() gives us access to the Daily call before actually joining; however, this is limited access and most call information will still be hidden until the call is joined (like the participant count) for security purposes.

Note: the dailyUrl must be passed to preAuth() for it to work.

startCamera() provides access to the local participant’s devices (cameras and microphones) so we can create the device selection flow in the prejoin UI.

Note: These two methods are only used if you are building a prejoin UI flow. Otherwise, Daily’s join() method will take care of enabling device access.

In Daily Collab, this includes an input to enter a username for the call, and a few <select>s to choose your preferred devices for the call.

There is also a video preview of the local participant if they are joining a video call. This—and rendering the device options— is all handled in Haircheck.jsx.

Let’s go through what’s happening here in order. We:

Note: There is also a Close button in the prejoin UI that will call the Daily leave() and destroy() methods so the participant doesn’t feel forced to join.

Once the participant has joined the call, the prejoin flow is complete and they are ready to get chatting. 😊

Now that we know how to add a prejoin UI to a Daily app, the UI and additional features can be customized as much as you’d like. As mentioned before, this demo does not accommodate private room access management, so we’ll cover that in an upcoming tutorial.

To learn more about prejoin UI or to get inspired by additional features you can add to it, check out Daily Prebuilt and be sure to turn on the prejoin UI feature through the Daily Dashboard. 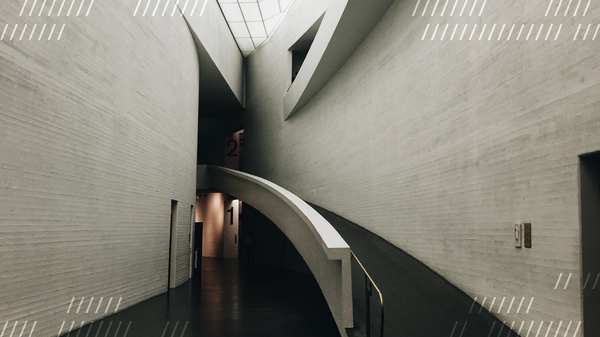 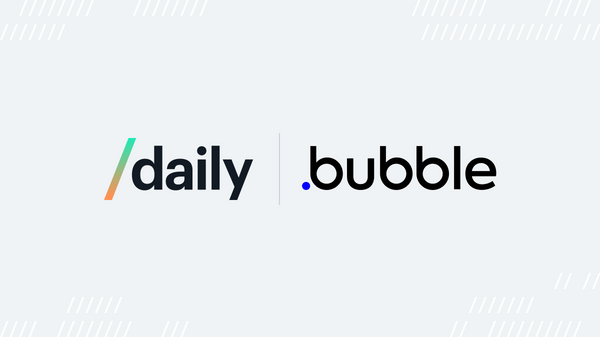