In our previous fitness use case post, we looked at how to record only the instructor of a class to create a better sense of privacy for class participants. One important factor in growing app usage is ensuring your app users feel comfortable joining a call because – let’s be honest – participating in fitness classes online can make anyone feel a bit vulnerable.

In today’s post, we’ll look at how to add this sense of privacy to your participants’ in-class experience, too. We’ll add a toggle input in the fitness demo app UI for students to turn on “incognito mode”, which means only the instructor will be able to see their video. You could change this so that no one can see their video, but we find instructors usually need to be able to see what class participants are doing.

Since this post is part of our fitness use case series, we’ll be working with the same demo app as previous posts; however we’ll try to discuss this a bit more generally than what is literally happening in the code. Since this feature is more of an app-level feature than a Daily feature, the specifics of your own code will depend a lot on how you’ve implemented your app. Because of this, we find it’s better to understand what we’re trying to do than worry too much about how we’re doing it.

In the sample code below, we’ll be working with a custom useSharedState hook described in a previous post about building client-side persistent chat in a Daily app. We need newcomers to the class to know all other participants’ incognito status, so this information needs to persist beyond just their local component state. The useSharedState hook allows us to do just that, but sharing a data object with everyone in the call whenever it is updated or someone new joins.

Working with the fitness demo app

Since the sample code is from an app built with React (specifically, Next.js) and TypeScript, some background knowledge of working with those will be useful. That said, this functionality could be added to any front-end set up using Daily.

As a final note before getting started, if you want to try running the fitness demo locally, check out our local set up instructions from the previous post in this series. The demo app README is also a great resource for getting set up.

As mentioned, we want to add an input that class participants can toggle to turn incognito mode on and off. We’ll only provide it if the participant is not the instructor (i.e. not the meeting “owner”, in Daily terms.)

Now for the code:

In the fitness demo’s Header component, we can add an input that is conditionally shown if the local participant is not the owner.

You’ll notice we are setting the value of the BooleanInput component to isIncognito and updating it onChange with the function toggleIncognito. (In case you’re wondering, BooleanInput is a React component that is basically just an <input> element with type=checkbox and some fancy styling).

So, how do isIncognito and toggleIncognito work? That’s where things get interesting, so let’s take a look!

Creating a shared state with the useSharedState hook

We originally wrote this hook to handle persistent chat messaging in Daily Prebuilt so that we wouldn’t have to add a backend solution for chat history. This custom hook can be used for sharing any state, though – not just chat messages.

Note: For an overview on how the useSharedState hook works, check out our persistent chat history post. In short, it uses Daily’s sendAppMessage() method to share data among call participants.

Since we’re already using useSharedState in our ClassStateProvider, we can start by updating the initialValues object to include an empty array for participants have incognito mode enabled. The idea here is that any time someone turns on incognito mode, we’ll add them to this array, which will get shared with everyone in the call.

We’ll also make the sharedState and setSharedState values available to the children components, which includes the Header component we’ve already added our toggle input to.

Let’s go back to our Header component now. We’ll import these two new values from the ClassStateProvider, like so:

Next, we can determine if the local participant is incognito if their session ID is in the sharedState.incognitoIds array.

Next, we can write a toggleIncognito function to toggle the isIncognito value by either adding or removing the local participant’s session ID to the sharedSate.incognitoIds array.

First, let’s write a little helper function to determine if the ID is present in the array:

Then, using this helper function, we update our sharedState values using setSharedState in our new toggleIncognito function:

Now we have both values we needed to figure out for our toggle input. 💫

A toggle input turning off and on isn’t very exciting if it doesn’t actually, well, do anything. In the gif above we can see the input toggling but our video grid stays the same. 🙈

Now we need to actually update our grid based on the sharedState.incognitoIds array.

This is the part of the tutorial that will completely depend on how your app is set up and whether you have a grid view, speaker view, or any other type of video layout.

Our goal here – generally speaking – is to write a condition that uses the following logic:

Let’s see how we can accomplish this in the fitness demo.

Before a class begins in the fitness demo app, everyone is visible in grid view (GridView).

We can update the visibleParticipants variable in our GridView component to also consider the sharedState.incognitoIds array. First, let’s figure out who should be visible (i.e. not incognito):

If the local participant is a class owner, they’ll see everyone and if they aren’t, they’ll see a filtered list.

Next, since this demo app has pagination in grid view, the actual visibleParticipants will be based on the current page. We won’t worry about this too much since – again – it’s an app-level detail.

Now that we’ve got our filtering applied, our incognito mode toggling will actually update our local view!

When the incognito mode is on, there are only remote participants, and when it’s off, the local participant is also visible.

Hold on, what about speaker view?

Okay, so there’s another step before we wrap up. The in-class view actually uses a speaker view where the current speaker is placed in the large video tile. To properly apply incognito mode we’d need to update that view as well.

However, the speaker view updates get a little more complex because there’s a lot more logic related to the layout, including who gets placed where, and virtual scrolling for the participant bar on the right. We also probably don’t want the current speaker in the large tile; instead, it would likely make more sense to keep the instructor in the large tile and update the participant bar (i.e. the class participants) based on who is incognito.

To avoid making this tutorial get overly complicated in those details, we’re not going to review how to make all those updates. Ultimately, you need to apply the same logic we applied to grid view:

After that, all the smaller UX details for how you’d like everyone placed in your layout is up to you! (As always, let us know if you have any questions, though.)

We hope this introduction to one way of giving your video call participants more privacy helps get your creative juices flowing. Building a video call app is only half the battle – after that, you have to make sure people actually want to use it, and being empathetic to user experience is a big part of that. 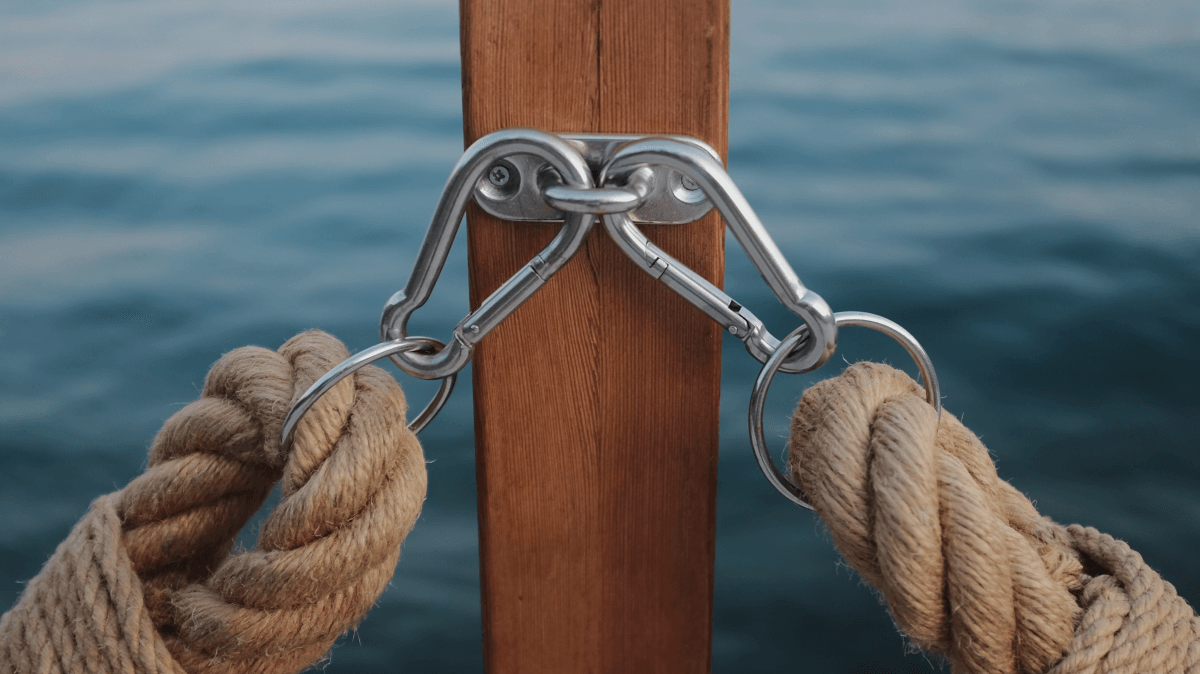 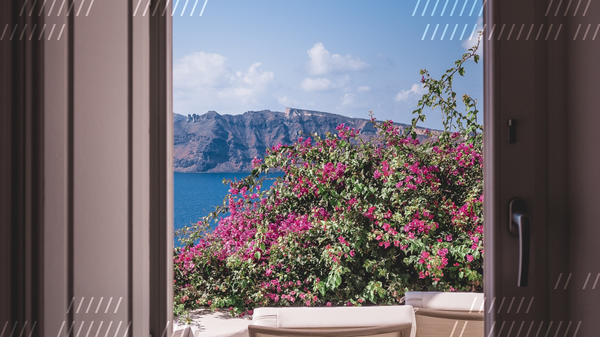